Add zest to your line-up of side dishes with these sweet-and-savory glazed Brussels sprouts on the grill and watch everyone come back for seconds.
BBQ Basics,  Featured,  Sides

This is more than just playing with meat. Its brains and beauty combined with a bit of whiskey fueled sass combined to deliver the best content for aspiring BBQ junkies and meat addicts across the globe. Kita Roberts is a meat maven who’s not afraid to get a little grit under her nails and get wild with food and dive deep into the relationships that get it from pasture to plate.

“This bacon-loaded Brussels recipe will convert any skeptics and make bigger fans out of those who already love these mini-powerhouses of flavor.” —Kita Roberts, Girl Carnivore

Preheat your grill or smoker to high heat, around 450 degrees F. Place a cast-iron skillet on the grates and cook the bacon until crisp. Remove the bacon from the pan and drain, reserving the bacon fat in the pan.

Reduce the heat on your grill or smoker to 250 degrees F.

Add the onions, garlic, and Brussels sprouts to the pan and toss to coat in the bacon drippings. Sprinkle with Head Country Championship Seasoning in Original.

Cover the lid and allow to smoke for 1 to 1 ½ hours, until the sprouts are fork tender.

For the last 20 minutes of smoking, toss the Brussels sprouts in half of the barbecue sauce.

Remove the sprouts from the smoker.

Chop the bacon and add it and the remaining barbecue sauce to the pan of sprouts, tossing to coat. Serve hot.

While the Brussels sprouts cook, make the spicy aioli. Whisk the sour cream, mayo, and BBQ sauce together in a small bowl. Season with salt and pepper to taste. Sprinkle with Championship Seasoning over the top and serve alongside the smoked Brussels for dipping. 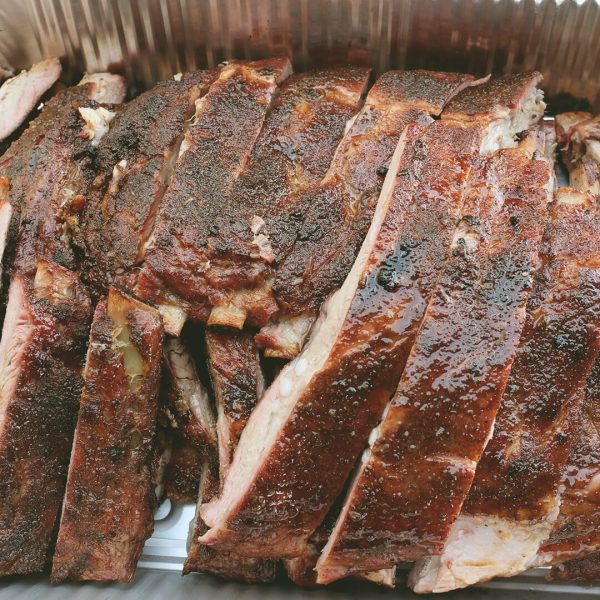 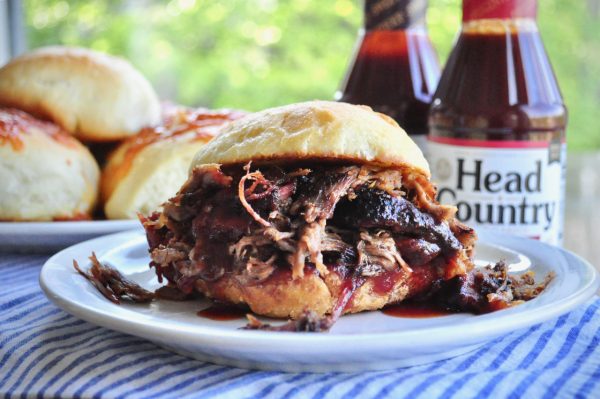 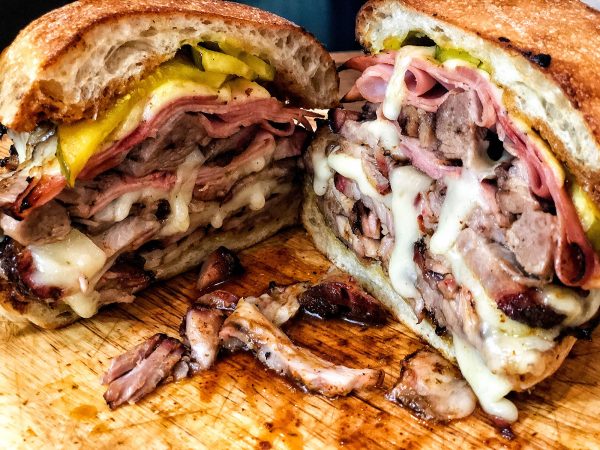 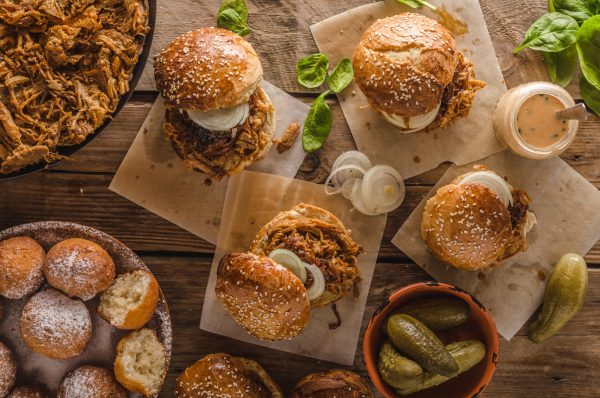 Classic Slow Cooker Pulled Pork
We use cookies on our website to give you the most relevant experience by remembering your preferences and repeat visits. By clicking “Accept All”, you consent to the use of ALL the cookies. However, you may visit "Cookie Settings" to provide a controlled consent.
Cookie SettingsAccept All
Manage consent