This queso mingles with fire and smoke on the grill. What results is a creamy, spicy dip packed with flavor. This recipe makes enough to top burgers and nachos, or omelets if it’s breakfast time—and we aren’t afraid to admit that it’s an indulgent supper, paired with a stack of fresh, salty tortilla chips.
Appetizers,  BBQ Basics,  Featured,  Tailgating
Head Country Ambassador & Pro Cook Team

Together Doug Scheiding and his wife, Jennifer Talley, make up the Rogue Cookers Competition BBQ team. Doug and Jennifer cook exclusively on Traeger Pellet Grills. Head Country rubs and sauces have been a part of the Rogue Cookers arsenal since day one of their work as competitive cookers. Rogue Cookers won the Houston Rodeo World Championship (HLSR) in 2015, a 2nd and 4th Place in Brisket at the San Antonio Rodeo, and first place in Cook’s Choice Category at the Jack Daniel’s International Invitational, all using Head Country sauces, seasonings, and marinade. Doug is a Traeger BBQ Pro, a Head Country Brand Ambassador, and the Texas Embedded Correspondent to The BBQ Central Show. 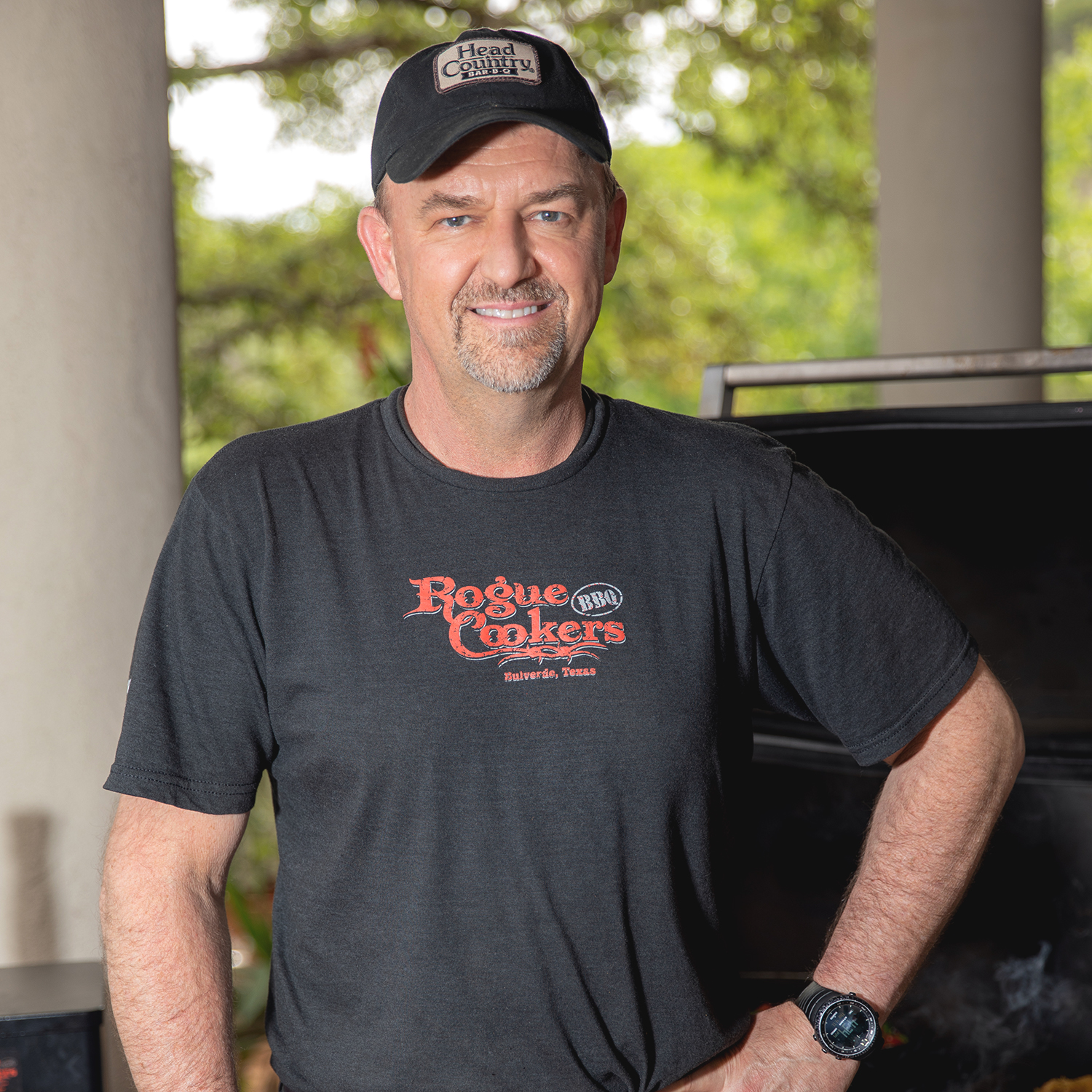 In a medium skillet, fully cook the hickory smoked pork sausage and chopped white onion. Break up the sausage into small pieces. Drain the excess grease.

While the sausage cooks, roast poblanos using a small torch or open flame. Put peppers into a plastic bag to sweat. After about 5 minutes, the peppers should be cool and the skins beginning to peel. Remove the peels, the chop the peppers, discarding the seeds.

Cook for 60 minutes on the grill at 350 degrees F, stirring every 15 minutes. Serve carefully; the Dutch oven will be very hot. 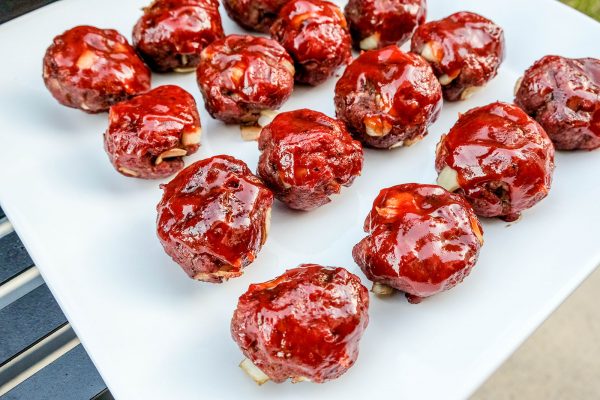 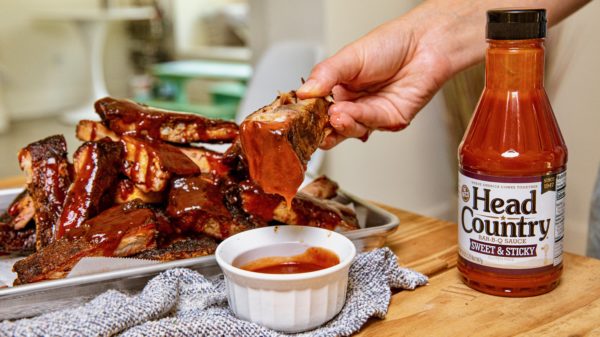 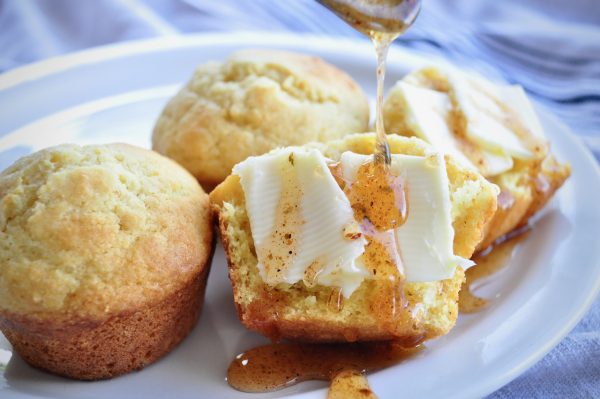 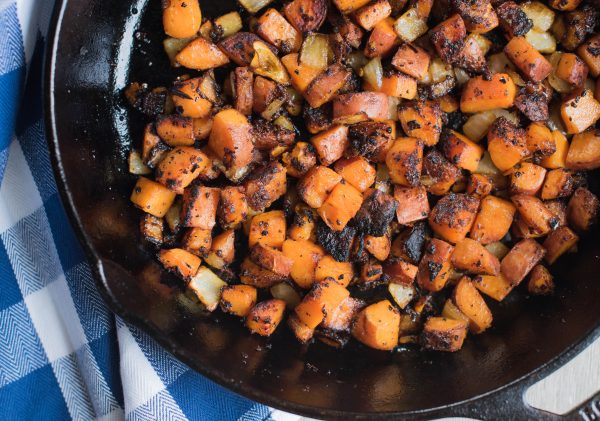 Skillet Sweet Potatoes
We use cookies on our website to give you the most relevant experience by remembering your preferences and repeat visits. By clicking “Accept All”, you consent to the use of ALL the cookies. However, you may visit "Cookie Settings" to provide a controlled consent.
Cookie SettingsAccept All
Manage consent