Slow cooker short ribs is a rich, deeply satisfying dish—perfect for anytime you need a warm-up. With low, slow heat, short ribs turn tender, juicy, and pack big beef flavor. The braising liquid in this recipe features your favorite flavor of BBQ sauce, offering the ease of BBQ short ribs that cook in your slow cooker while you get work done.
Featured,  Slow Cooker,  Weeknight

Short ribs are a tough, well-marbled cut—this means big flavor with braising over heat that’s low and cooking that’s slow. You can go with boneless ribs, but braising your ribs in the slow cooker with the bone in renders some serious depth of flavor. Plus, there’s something fun about a plate of bare bones at the end of a meal.

DIRECTIONS:
Rub the ribs evenly with Head Country Bar-B-Q Original Seasoning. Heat a large skillet over medium-high heat. Add 2 Tbsp. canola oil. Sear all four sides of each rib until deeply browned and aromatic. Remove seared ribs to a plate. Deglaze the pan by adding apple cider and scraping the bottom of the pot, making sure not to leave any browned bits.

Pour contents of the pan into slow cooker insert. Stir in 1-1/2 C. Head Country Bar-B-Q sauce until combined. Add ribs, nestling them in the sauce. Cover slow cooker and cook on low for 6-8 hours, or until ribs are fork-tender. Remove ribs to a plate.

TO MAKE A SAUCE FOR YOUR SHORT RIBS:
Add the cooking liquid left in the slow cooker to a large skillet over medium-high heat. Bring to a rigorous simmer and reduce for about 15 minutes, or to desired consistency. Strain, if desired.

TO MAKE A SHORT RIB GRAVY:
Add a few Tbsp. of butter to a large skillet over medium-high heat. Add 2 Tbsp. of flour and whisk until flour begins to brown (think of the color of peanut butter). Whisk in the cooking liquid from the short ribs left in the slow cooker. Continue stirring until gravy thickens. 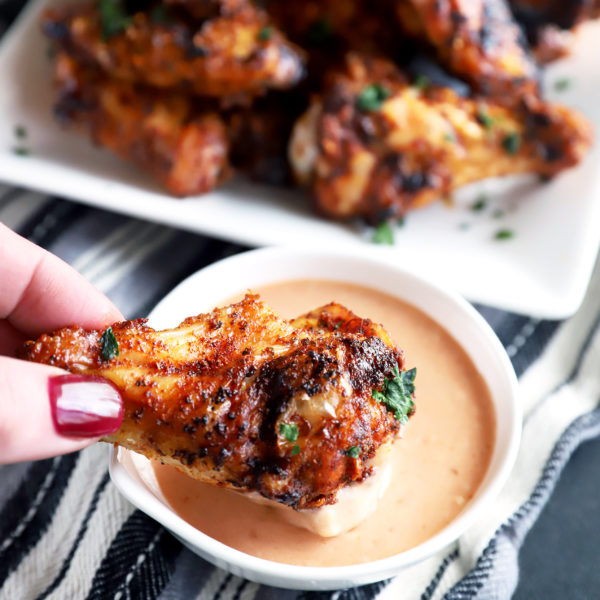 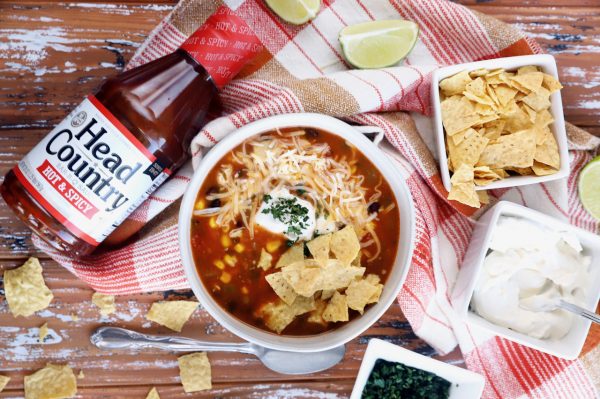 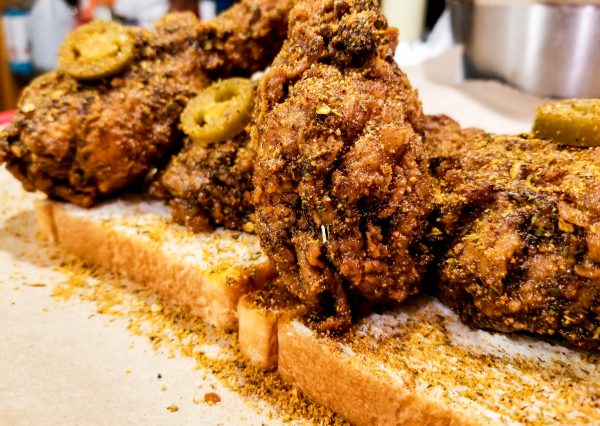 Hot Fried Chicken
We use cookies on our website to give you the most relevant experience by remembering your preferences and repeat visits. By clicking “Accept All”, you consent to the use of ALL the cookies. However, you may visit "Cookie Settings" to provide a controlled consent.
Cookie SettingsAccept All
Manage consent