The best steak for tacos? In this recipe, it’s chuck steak. The inexpensive, well-marbled cut makes for the perfect hearty filling for street-style steak tacos. All it takes is a simple marinade and a quick sear on a smoking hot grill before you’re slicing the beef to fill your tortillas with all your favorite toppings.
BBQ Basics,  Featured,  Weeknight

This is more than just playing with meat. Its brains and beauty combined with a bit of whiskey fueled sass combined to deliver the best content for aspiring bbq junkies and meat addicts across the globe. Kita Roberts is a meat maven who’s not afraid to get a little grit under her nails and get wild with food and dive deep into the relationships that get it from pasture to plate.

“Nothing calls my name like the street vendors you find in bustling markets and street corners on travels. It’s hard for me to pass up the wafting smells of seared beef, citrus, and spice that rise from the griddle or grill surfaces. With fresh tortillas and a spritz of fresh lime juice, some of the best meals I have had have been right on the side of the road with great company.

With a little inspiration from a new-to-me cut at the market and a craving for those immersive food memories, I decided it was time to make steak tacos as good as those I had experienced abroad. Or at least, good enough until I could get back to the adventuring. These did not disappoint, actually, they got better with every bite and the “cheap” cut was the perfect choice for recreating the salty, spicy, citrus flavors I was craving.” —Kita, Girl Carnivore

Start by making the marinade. In a large resealable bag, mix the Head Country All-Purpose Marinade with the lime juice. Add the beef and cilantro. If the steaks are long, cut them into manageable portions before placing them in the marinade. Seal the bag and, using your hands, move everything around to evenly coat the chuck steaks. Place in the fridge for at least 6 hours to marinate.

Grill the chuck steaks, rotating and maneuvering as needed to evenly cook all of the portions. Grill to desired doneness. (I recommend grill past that oh-so-desirable rare, to allow the fat to render—there is a lot of fat connecting chuck steaks, so these steaks need a little longer to cook.) Remove the steaks from the grill and allow to rest for 5 minutes.

Chop the steaks into thin strips and spritz with fresh lime juice.

Set up a taco bar with toasted corn tortillas and all of your desired toppings. Invite everyone to build their own tacos. Enjoy! 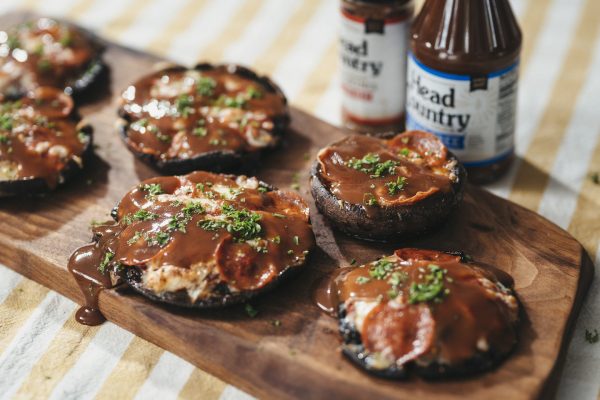 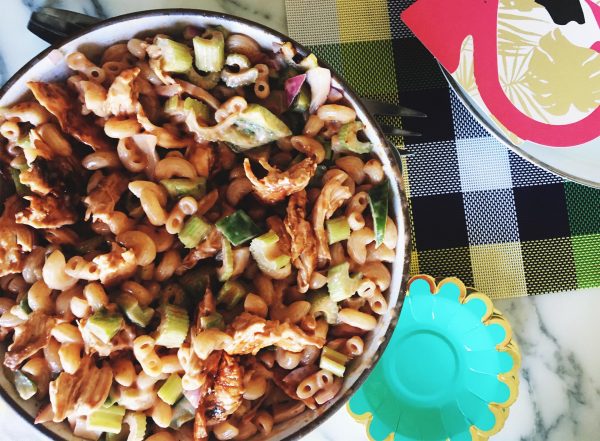 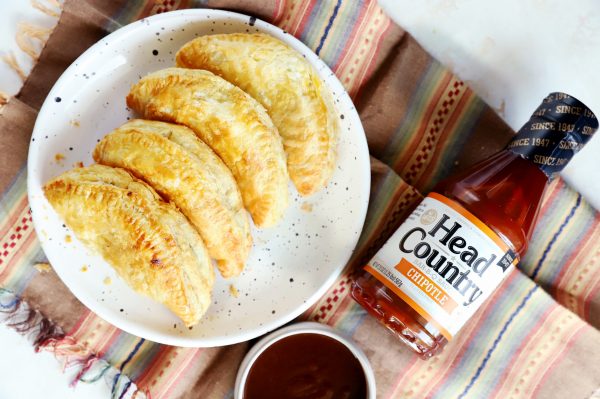 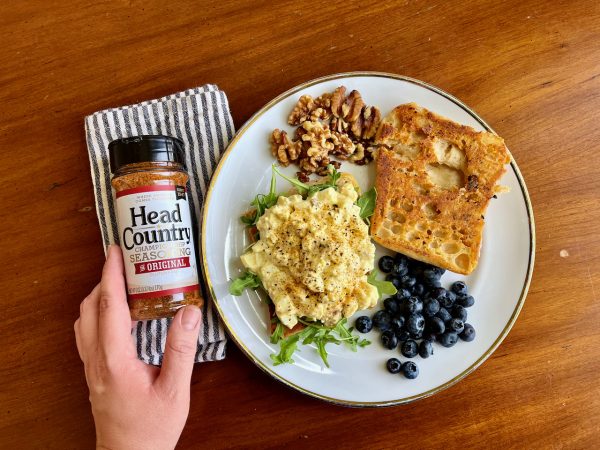 Classic Loaded Egg Salad
We use cookies on our website to give you the most relevant experience by remembering your preferences and repeat visits. By clicking “Accept All”, you consent to the use of ALL the cookies. However, you may visit "Cookie Settings" to provide a controlled consent.
Cookie SettingsAccept All
Manage consent