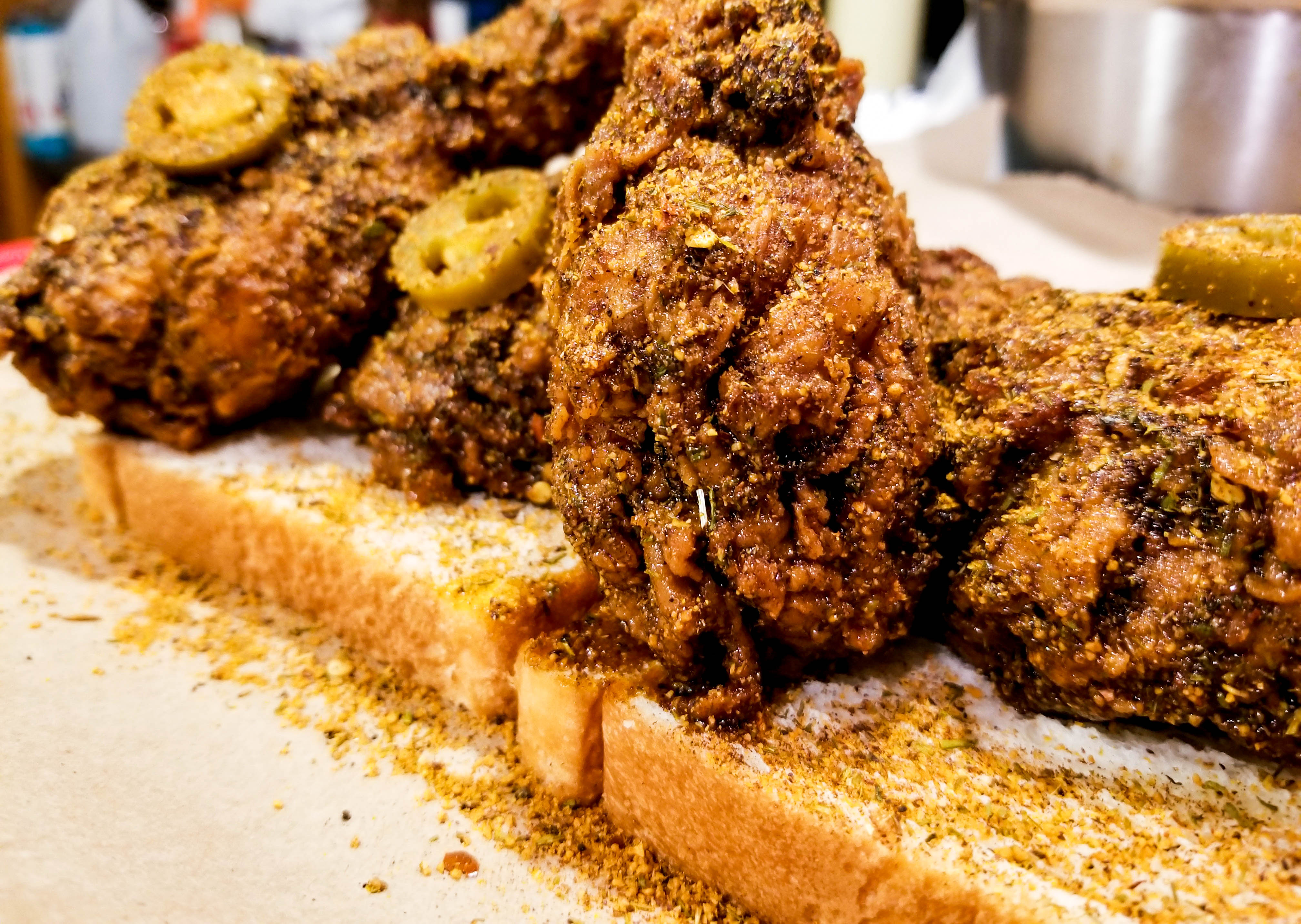 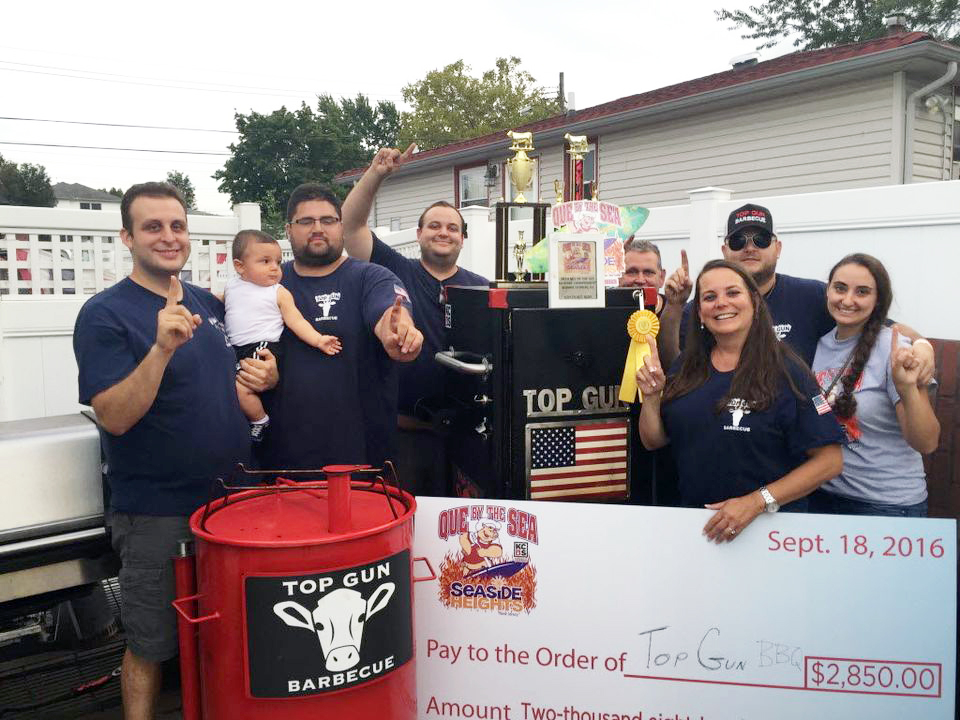 1. Combine the cut chicken with buttermilk and head country all-purpose marinade, allow to sit overnight.
2. Heat up vegetable oil in large black iron skillet to 350°F.
3. Remove chicken from marinade toss in flour to coat.
4. Once coated carefully place in skillet and fry chicken to an internal temperature of 165°F in the white meat and 180°F in the dark meat.
5. While the chicken is frying, heat up lard until surface is shimmering then using metal bowl pour hot melted lard over the Head Country Championship Seasoning
6. Toss finished chicken in spice paste and serve over white bread with pickled jalapenos.