Thin slices of potato are layered with a rich sauce, cheese, and bacon in this twist on simple scalloped potatoes. Before serving, slice in half down the length of the casserole and then in strips crossways. Now everybody gets a serving of creamy scalloped potatoes with a golden top and a crusty edge.
Appetizers,  BBQ Basics,  Brisket

Preheat the oven to 400 degrees F.

Heat a large skillet over medium heat and cook bacon until crispy. Remove to drain on paper towels.

In a separate large skillet, melt butter over medium heat. Add garlic, cooking until fragrant, about 1 minute. Stir in flour and cook for another minute. Add cream, chicken broth, and Head Country Original Championship Seasoning, whisking to combine. Simmer the sauce until it has thickened slightly. This will take about 5 minutes. Stir occasionally. Remove from heat and set aside.

Peel potatoes. Thinly slice into coins with a mandolin, or use a knife if that’s what you have handy.

Bake until golden and the potatoes are tender, about 1 hour 15 minutes. Rest for 15 minutes before serving. Drizzle with BBQ sauce and sprinkle with chives. 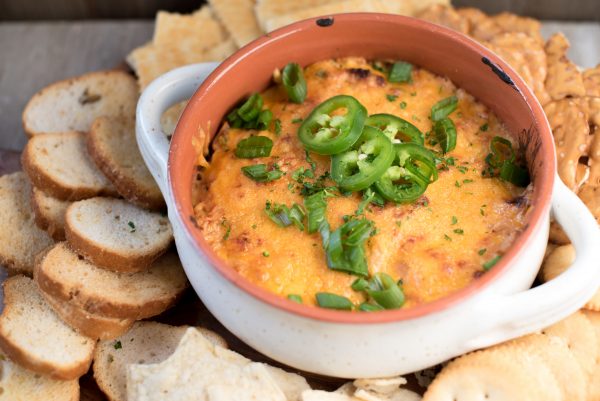 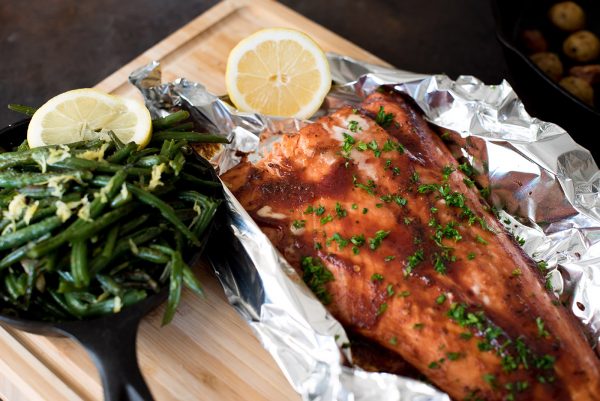 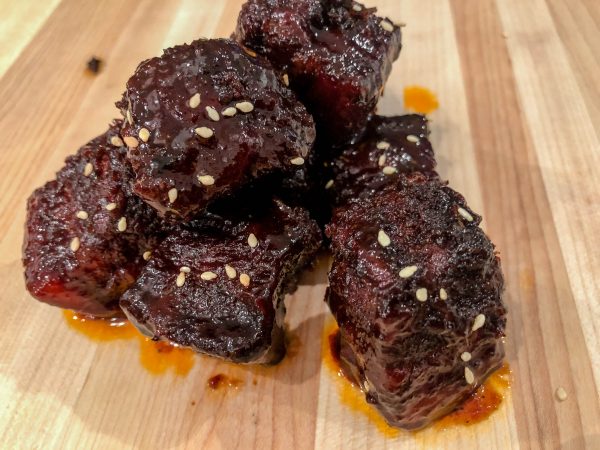 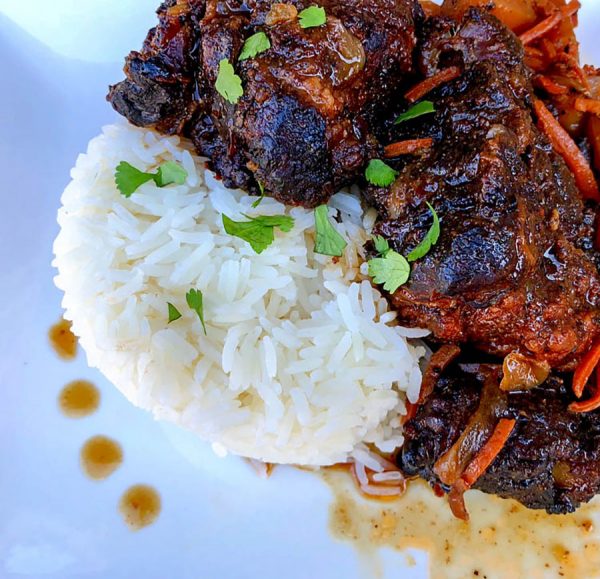 Smoked Oxtail
We use cookies on our website to give you the most relevant experience by remembering your preferences and repeat visits. By clicking “Accept All”, you consent to the use of ALL the cookies. However, you may visit "Cookie Settings" to provide a controlled consent.
Cookie SettingsAccept All
Manage consent