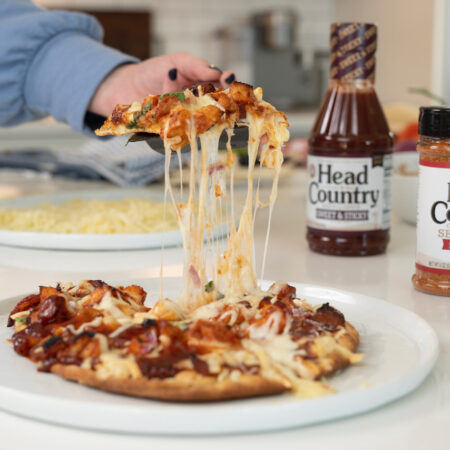 These 20 Saucy Dinners Are Ready in Less Than 30 Minutes

We love the rewards of cooking at home: more time together with family, easy on the budget, that warm-and-cozy feeling in your home when a meal is bubbling on the stove, and being able to share traditions and those oh-so-important life skills with the kids. Plus, with new recipes we haven’t tried, we get to […]

Jay Tinney is a BBQ champion and pitmaster who has won numerous awards throughout the state of Texas. In 2003, he bought his first pit on the side of the road, and since that day his passion for grilling and smoking was ignited. For over 15 years, he has been the head competition chef on […]

Together Doug Scheiding and his wife, Jennifer Talley, make up the Rogue Cookers Competition BBQ team. Doug and Jennifer cook exclusively on Traeger Pellet Grills. Head Country rubs and sauces have been a part of the Rogue Cookers arsenal since day one of their work as competitive cookers. Rogue Cookers won the Houston Rodeo World […]

Marissa, creator of FirstandFull.com is a former an NFL wife, mother of 2, family-taught home cook and owner of the wildly-popular Cookie Society. She specializes in tailgating eats, meal prep, and easy family dinners. Marissa and her husband Jeff, have plenty experience hosting the offensive line for family style dinners and she is always down […] 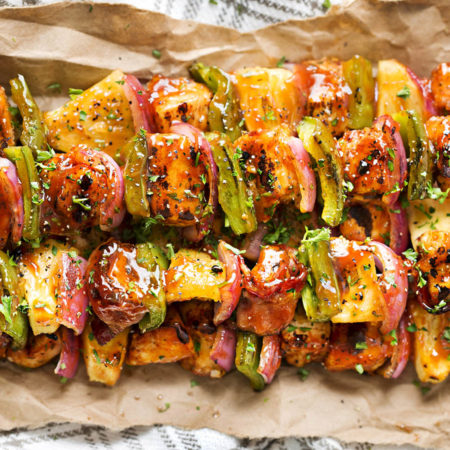 Easy Skewers and Kabobs Recipes for the Grill

Dinner on a stick—that’s skewers and kabobs. They’re a time-honored tradition when summer hits. Not only are skewers and kabobs delicious, allowing the flavors of chunks of meat and veggies to intermingle on the grill, but they’re also fun to prep. Kids can even get in on the fun. The key to making the most of skewers and kabobs? Experiment with ingredients, try something new, and don’t forget to have fun.

12 Things You Can Make With BBQ Sauce

The barbecue is over. Your guests have headed home. Much BBQ sauce was consumed. There’s a little left in the last bottle—not enough for a rack of ribs or a batch of pulled pork, but still too much to toss. After all, any amount of BBQ sauce is too much to toss. What can be […]

Why We Love Tacos (And You Should, Too)

It’s no secret, really. We love tacos. Just in the U.S. alone, we ate 4.5 billion of them last year. Here are a few we enjoyed the most, which has become our go-to roster of Taco Tuesday recipes. We top each one, of course, with plenty of BBQ sauce. We threw in some fun taco facts, too, for added flavor.

The word “BBQ” never means just one thing. BBQ has always been a hyper-local cuisine, a hallmark of a particular time and place. In Kansas City, BBQ means sweet rubs and plenty of rich, thick, sweet tomato-based sauce. The Carolinas are famous for their whole hogs and vinegar and mustard-based sauces. Memphis-style grew around ribs […]

Our favorite meatloaf recipes: Smoke it, bake it, make it low-carb, and last but not least—the Meatloaf Sandwich

The first recorded recipe for the modern American meatloaf is from the late 1870s. Back then, meatloaf was for breakfast—yes, breakfast. We’d never argue with a slice of meatloaf topped with runny eggs as an eye-opener. But it’s beyond us to turn down a meatloaf dinner with all the trimmings. To say that meatloaf is […] 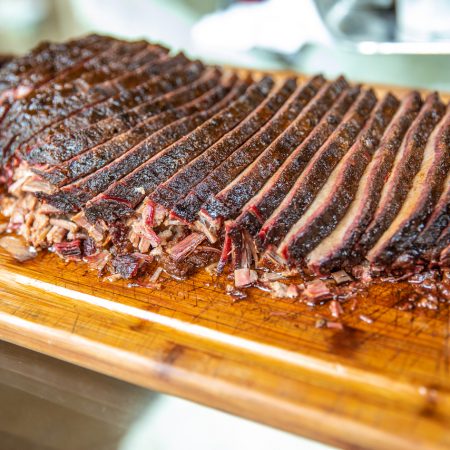 Our top recipes for BBQ classics

BBQ is regional. That’s part of why we love it—it tells a story about where we’re from. In the South and Midwest, it might be pulled pork, whole hog, or chicken. In Texas, brisket is king. The big secret about the classics of BBQ? Anyone can do it. If you can follow a recipe in […]